Art doesn’t give rise to anything in us that isn’t already there. It simply stirs our curiosity and sparks a fire that illuminates who we have always wanted to be.

Performing Arts is all about self expression, exploring alternative options and embracing individuality. It plays a hugely significant role in developing self confidence in the child. With performing arts a child gets to explore  a natural pathway to master many more skills that assists in embracing life.

A Glimpse of Performers: 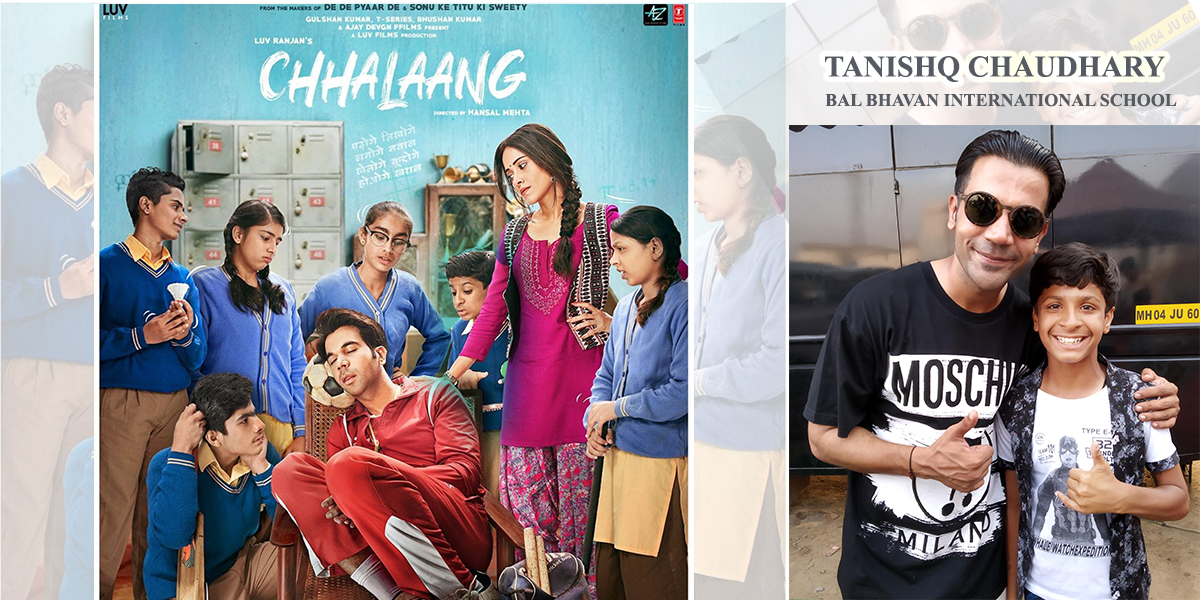 A gleaming theatre artist of our school exhibited his extraordinary skills in myriad forms. He has been applauded with, ‘National Film Talent Award’ at 20th Film Media Award held at Meerut, ‘Best Child Actor’ for his acting talent in 63rd Drama and Dance Festival held at Shimla.. For three consecutive years he received Delhi State Award for his exemplary theatrical skills. He enthusiastically participated in the drama themed on Rab Meherbaan Taan Gadha Vi Pehalwaan. He is all set to be on the ‘Big screen’ with his appearance  in the Bollywood movie Turram Khan (now Chhalaang) directed by Hansal Mehta. He is also currently working in movie Lakhmi Chand which will be a biopic of Dada Lakhmi Chand. Alongwith he has also appeared in visual advertisement and has given Voice Over for a couple of Delhi Governments’ projects.  Tanishq Chaudhary, indeed left an indelible impression as a role model for budding artists to emulate.

Dancing is life in Rhythms. As is quoted, ‘The job of the feet is walking but their hobby is dancing”. The school joyfully  boasts of a budding dancer Shanaya. She participated in the 5th  All India drama and dance competition Rangotsav 2019 and was awarded as the  best solo dancer She also participated in India’s Real Dance Show organised and conducted by Lilliput. She exuberantly danced her way up and cleared first and second round of the competition, moving on to the finals, where she bagged third position. Applauds to the Dancing Ballerina! 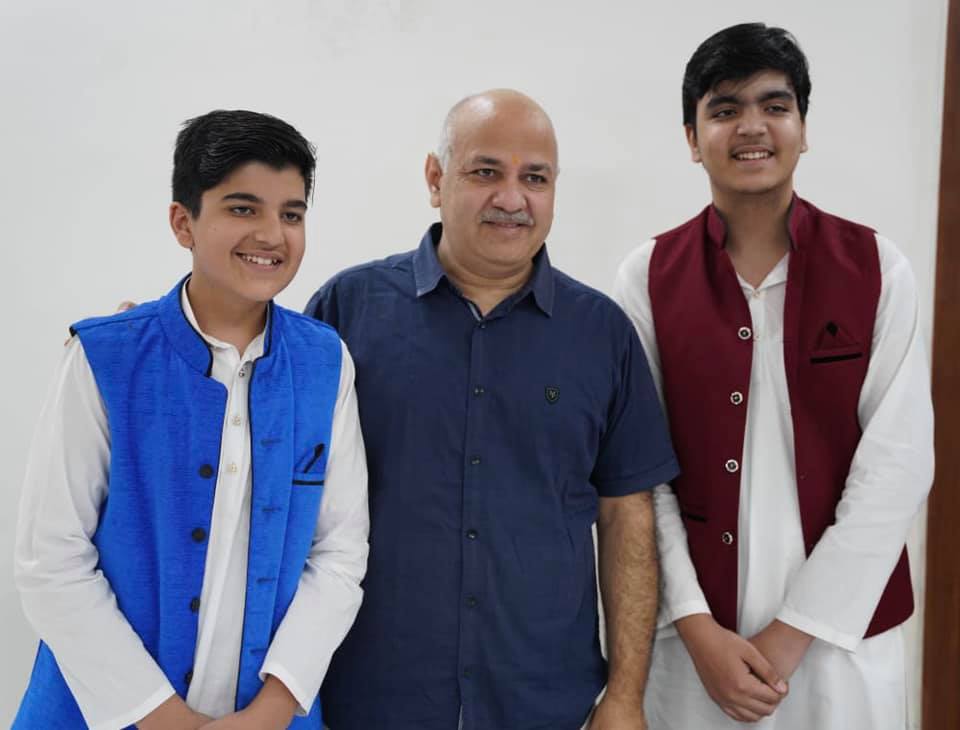 Those who wish to sing, always find a song. To sing is to pray, its healing of the soul and arousing of spirituality. Siddarth Sharma blissfully enthralls everyone with his melodies and is winning many laurels with his talent. Inter school, Zonals, InterZonals and State levels; he has shown his exceptional talent. He has been honored by ‘Anuvrat Nyas’ and also by Directorate of Education. We congratulate him for keeping classical music spirit alive in the Indian hearts and spreading love for the magic of music everywhere. Siddarth Sharma and Shubham Sharma, had a delightful moment of proud pleasure when they met Sh. Manish Sisodia, Deputy Chief Minister Delhi. The honorable Minister praised the proficiency and applauded their talent. He also extended his best wishes to the brothers. May the felicitations be an inspiration for the young talent!