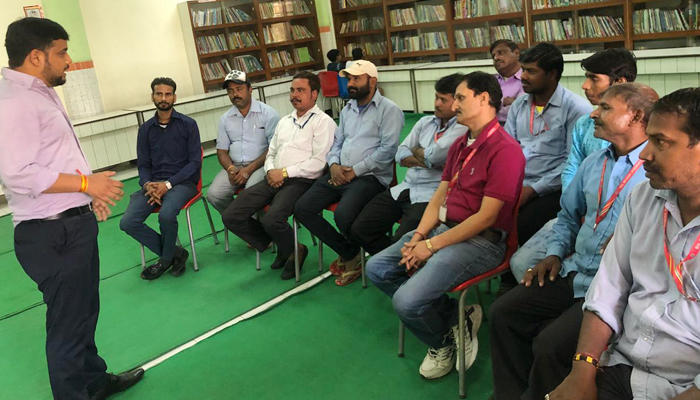 " Tobacco companies kill their best customers and once you start; its hard to stop."

To highlight the health risks associated with tobacco use, ‘World No Tobacco Day’, designated by the WHO (World Health Organisation) is observed every year on May 31.

In sync with the directives of ASE South West District to generate awareness on this issue, the school took an active step of guiding the students as well as the male fourth grade employees on against the use of tobacco and its addicting effects. They were made to take an oath of not following the practice of consumption of tobacco.

Students made posters for the same and they were pasted in and around the school.